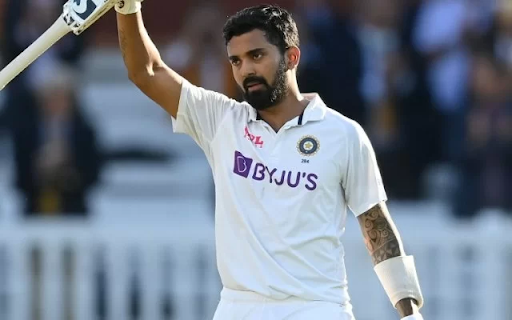 The Test at the SuperSport Park in Centurion will kick off India's tour of South Africa. The Indian squad is currently practising in Mumbai and has not yet travelled to the Proteas nation. When the BCCI announced the Test squad, Rohit Sharma was chosen vice-captain, but he has since been ruled out after suffering an injury during one of the practice sessions.

BCCI will not return to Rahane owing to his recent bad performance, and he will not be given a chance in the forthcoming series. Ravichandran Ashwin, one of the team's older members, is unlikely to be named vice-captain on international trips, as the team's management does not regard him in those circumstances. During India's August tour of England, Ashwin missed all four Tests.

KL Rahul has been tipped as a future captain by the cricketing community. He was the captain of the Punjab Kings in the IPL until last season. In addition, in 2020, he captained the Indian side in a Twenty20 International against New Zealand. Rahul has also been selected India's vice-captain in Twenty20 Internationals. Thus he could be a strong fit for this position in Test matches.

The team's management would have to evaluate other possibilities for opening the innings alongside Rahul without Rohit. Mayank Agarwal, who scored a century against New Zealand in the second Test, is expected to be the first pick. Priyank Panchal has been named Sharma's replacement by the BCCI, but he is expected to have less opportunities than Agarwal.

The tour's second Test will occur at The Wanderers Stadium in Johannesburg on January 3rd. On the other hand, they'll play the third one on January 11th in Newlands in Cape Town. The Indian team will also play three One-Day Internationals (ODIs) on this tour.