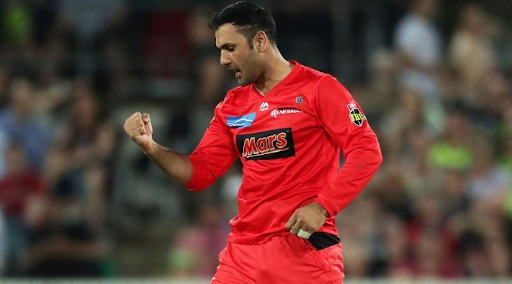 The Big Bash League 2021 will begin on December 5, 2021. The teams have been finalizing their squads for the upcoming season as the season approaches. The Melbourne Renegades have confirmed their season's third and final overseas acquisition.

They have finally revealed their final overseas signing, following the signings of Reece Topley and Unmukt Chand.

Nabi has 25 wickets to his name in the BBL, and he averages 28.41 with the bat. He is an experienced player who has played cricket all around the world. Nabi played for Northamptonshire in the T20 Blast this season and for London Spirit in the Hundred.

He feels great to link with the club again going into his fifth Big Bash League. He wants to win another title for his fans after a difficult time during the pandemic.