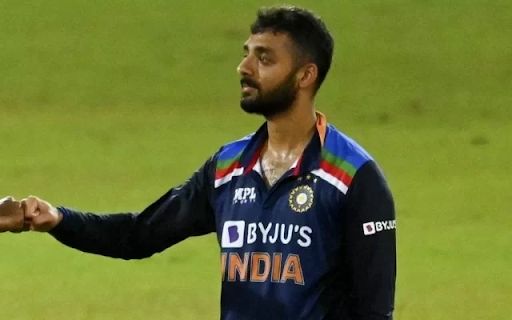 Varun Chakravarthy is a deadly T20 cricket weapon for team India. The right-arm mystery spinner has multiple variations up his sleeve and is a bowler capable of both wicket-taking and run-stopping.

According to the source, Chakravarthy may require rehabilitation to regain his full fitness. The BCCI is now concentrating on ensuring that he is available for the upcoming T20 World Cup.

The Kolkata Knight Riders (KKR) support team has created a Varun Chakravarthy fitness and conditioning program, according to a BCCI insider. Even painkillers have been provided to the KKR spinner so that he can bowl four overs per match.