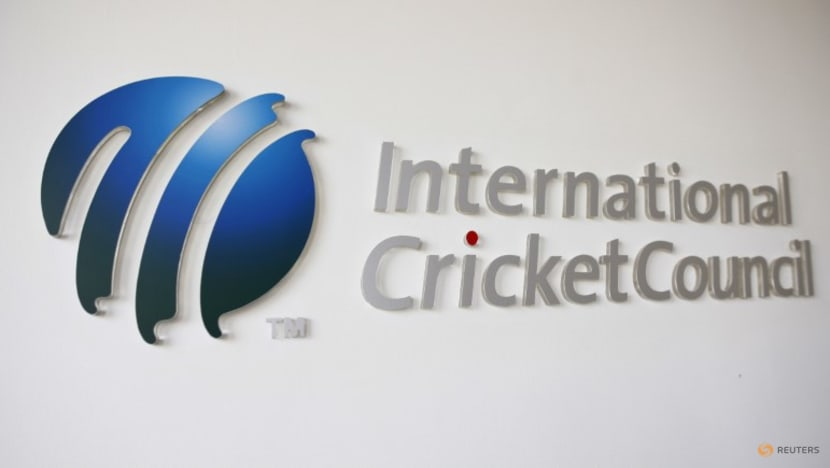 On Tuesday, the International Cricket Council announced that it is planning a bid to have cricket included in the Los Angeles Olympic Games in 2028.

Cricket was last seen at the Paris Olympics in 1900, and it is rarely seen at other multi-sport events, which many believe is crucial for the game's spread outside of the Commonwealth.

The whole cricket community is behind this ambition, and the International Cricket Council sees the Olympics as an essential component of cricket's long-term future. Cricket has over a billion followers worldwide, and nearly 90% of them want to see it at the Olympics.

Cricket is a very popular sport in South Asia, with 92% of the population following it. It is the most successful sport in India, Bangladesh, Pakistan, Afghanistan, and Sri Lanka.

The inclusion of cricket games in the 2028 LA Olympics would be welcomed by the 30 million cricket lovers in the United States.

Cricket would be a fantastic addition to the Olympic Games, but gaining ICC approval will be challenging given the number of other outstanding sports vying for the same spot.

The organization believes that now is the time to put their best foot forward and demonstrate what a fantastic collaboration cricket and the Olympics have developed.

With so many passionate cricket fans and players in the United States and a massive global audience and following for the sport, Parag Marathe believes that cricket's inclusion will add significant value to the 2028 Olympic Games in Los Angeles.