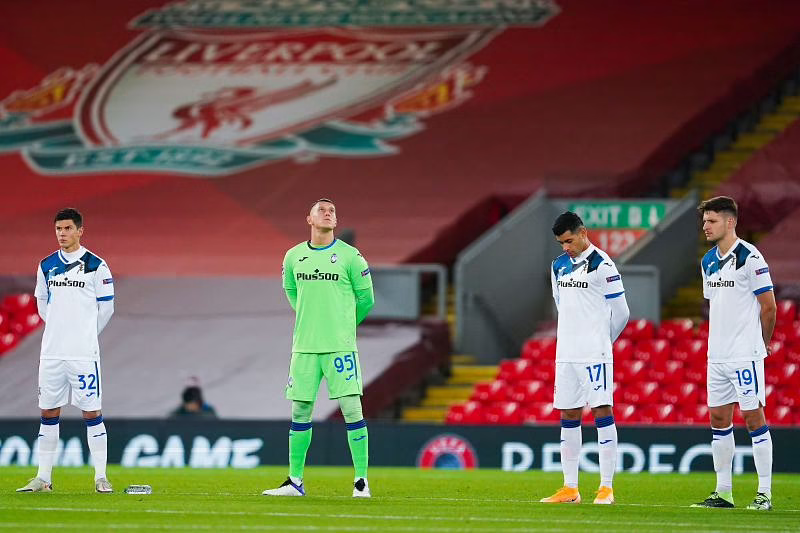 Tottenham Hotspur and Atalanta goalkeeper Pierluigi Gollini are said to be in advanced talks. In the past two seasons, the goalkeeper has been one of the finest in Serie A.

According to BBC Sport, Spurs are close to finalising a loan deal with an option to buy the Italian for €15 million at the end of the 2021-22 season. Fabio Paratici, the new Technical Director, is said to have facilitated the agreement.

After bringing in Juan Musso from Udinese earlier this summer, Gollini is on his way out of Atalanta after three years. The Italian previously played in the English Championship for Aston Villa before moving to Serie A in 2017.

Gollini, who is 26 years old, might be Tottenham Hotspur's long-term replacement for Hugo Lloris. However, it is unclear whether the Italian will get much action under new boss Nuno Espirito Santo.

With Fabio Paratici at Tottenham, the former Juventus player is ready to bolster the squad with Serie A. Cristian Romero and Takehiro Tomiyasu, connected with Spurs.