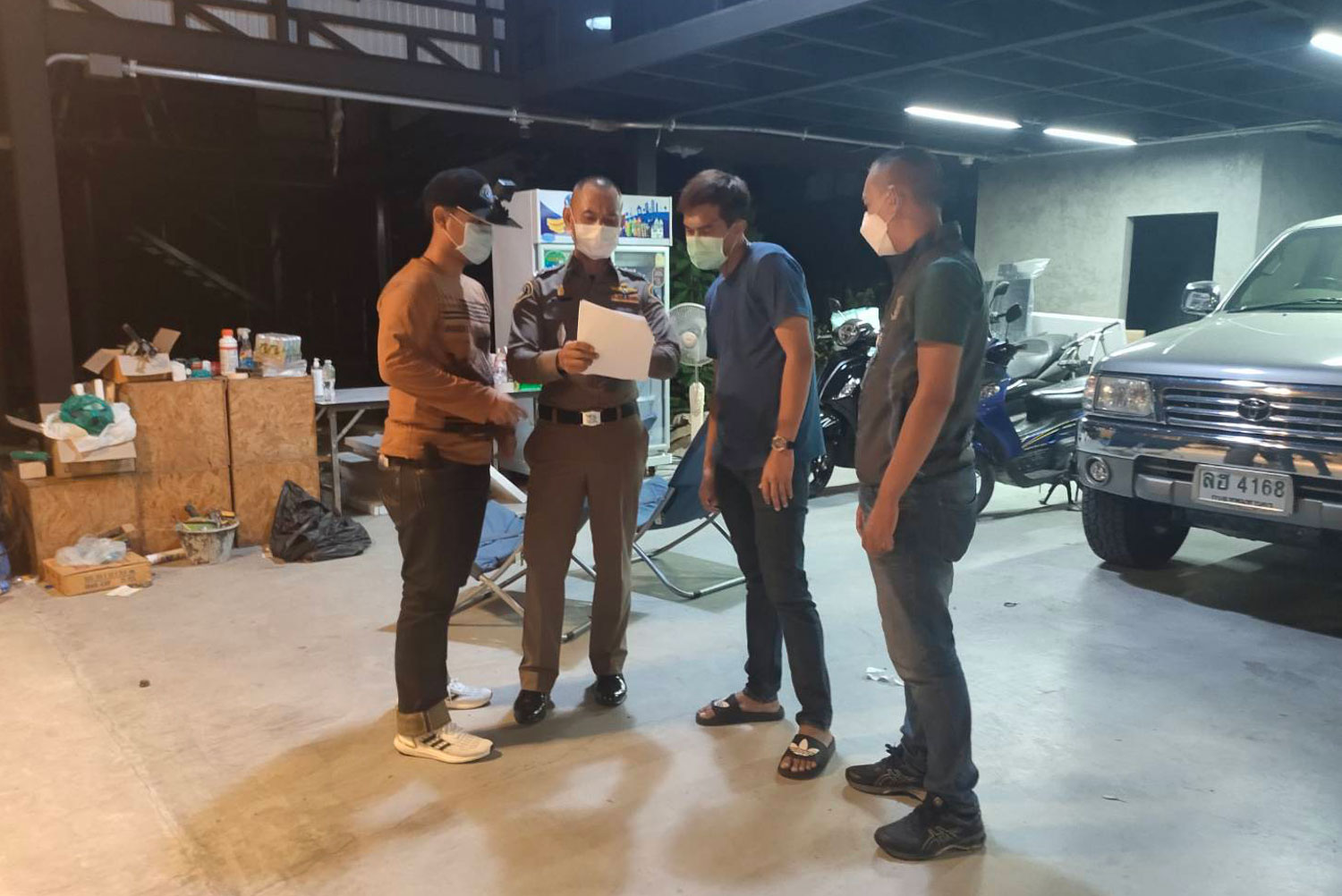 Another suspect has been apprehended in Samut Prakan in connection with a lottery investment fraud that cost an estimated 600 million baht in losses.

Wutthipat Lerdlob, 36, was apprehended by Crime Suppression Division (CSD) police officers in front of his home in tambon Bang Yo in Phra Pradaeng district on Friday night.

On Saturday, CSD commander Pol Maj Gen Suwat Saengnoom claimed he wanted an arrest order issued by the Trat Provincial Court on May 18 for cooperation to defraud.

According to the CSD commander, the investigation revealed that Mr Wutthipat was charged with enticing individuals to invest in the Jitra Yothapirom's lottery program.

Ms Jitra from Trat's Khlong Yai district, was arrested on May 10 after a warrant was issued. She was accused of defrauding at least 600 million baht from her victims.

In the provinces of Trat and Chon Buri, more than 50 people had filed complaints against her.

Mr Wutthipat disputed all charges after his arrest. Officers from the CSD handed him up to Trat's Muang district police for further legal action.