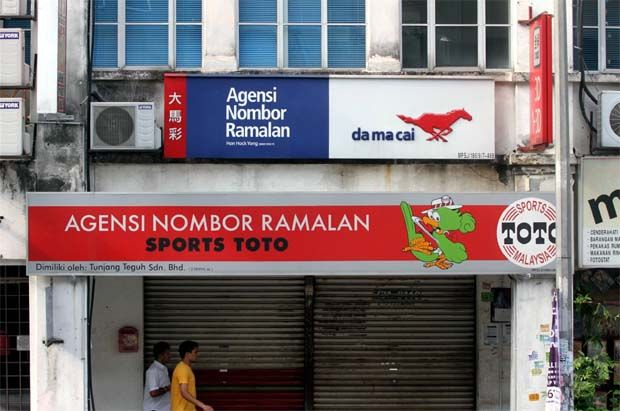 This is due to the number of forecast operator's (NFO) high dividend yield and the company's defensive characteristics.

BToto declared a 3rd interim dividend of 1.5 sen per share this week, increasing the total payout announced this year to 8 sen.

The impact of the 3rd movement control order (MCO 3.0) on NFO operations, according to TA Research, would be manageable because outlets operate under stricter standard operating procedures.

Despite the short-term issues, BToto's company, according to RHB Research, has remained robust.

BToto was maintained as a "buy" by RHB Research, with a target price of RM2.34.

The lower income in the current quarter was primarily attributable to the MCO 2.0 from January 13 to February 18 in all Malaysian states except Sarawak.

Lower sales combined with increased prise payouts resulted in a decline in pre-tax earnings in the current quarter.

According to the firm, the reintroduction of the nationwide MCO on May 12 is expected to impact Sports Toto's operations.

The group's outlook remained bleak as the number of new Covid-19 cases remained high, and the death toll continued to grow.