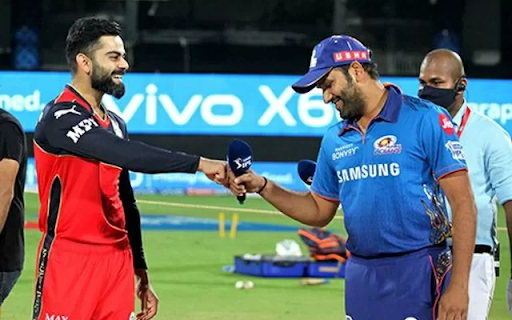 The Indian Premier League's second leg is now taking place in the United Arab Emirates. The final will take place on October 15, while the Super 12 round of the T20 World Cup will begin on October 23 in the same country. The next day, Team India will face arch-rivals Pakistan in their opening encounter.

During the COVID era, much has been stated about the players' workload and bubble fatigue. At the same time, the IPL clubs have rested India's World Cup-bound players in the first few matches of the second leg. Against CSK, Mumbai Indians rested Rohit Sharma, while top all-rounder Hardik Pandya is yet to play in the second leg.

There is also speculation that the BCCI has instructed the franchises to look after the Indian players participating in the World Cup not to become injured. However, a BCCI official has clarified that no such direction has been issued to the teams and that the decision to rest players is up to the franchises. The official went on to say that the teams know how to look after their most outstanding players.

One of the franchise officials also revealed that the BCCI had not given them any instructions to rest their players. Instead, given the heat and humidity in the UAE, the IPL teams are only considering one alternative. The source also stated that the franchises had previously worked closely with the BCCI on player fitness and will continue to do so in the future.